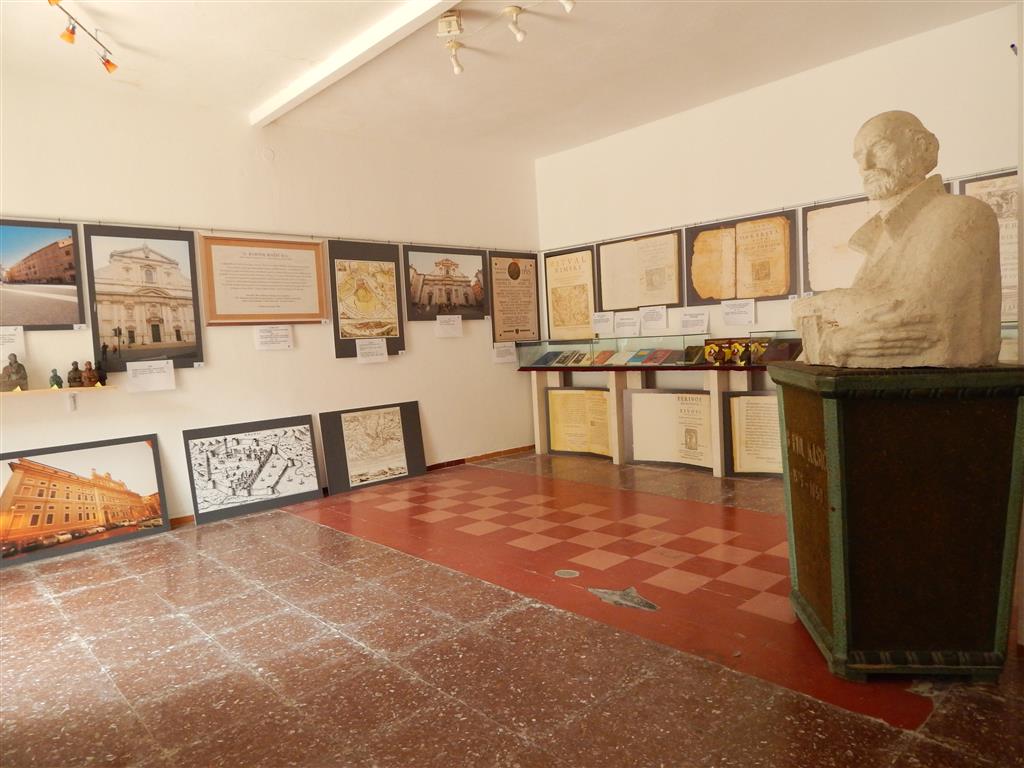 During Venetian rule, Pag’s citizens were exempt from participation in military campaigns due to the importance of salt production. However, Ivan Petar Kašić waived the exemption and participated in one of the most important battles in history: the Battle of Lepanto in 1571. He married Ivanica Bogdaničić in 1574, and their son Bartul, Pag’s greatest son, was born on the day of the Assumption of Mary in 1575.
He was educated in Pag at a time when three monasteries were active inside the settlement’s walls, with another outside of the town. One of the monasteries belonged to the Dominican order, renowned for spreading education. They founded Croatia’s first university in Zadar.
At the age of 15, Bartul Kašić joined his uncle, a priest, on a trip to Loreto, in Italy, where he attended the Illyrian College. As the College was dissolved 18 months later, he continued his education in Rome.
After graduating, he began teaching the Illyrian (Croatian) language at the Rome Collegium. To that end, he wrote the first Croatian grammar in 1604. In 1609, following an order by Pope Paul V, he travelled via Dubrovnik to the Ottoman provinces of Bosnia, Slavonia, Syrmium, Hungary and Serbia to observe the life of Christians first-hand. It is worth noting that his descriptions of the life of Christians in the region in the early 17th century are important documents and by all means a major literary achievement. He stayed in Dubrovnik on two occasions for a total of 13 years.
By the end of his life, he dedicated his efforts to producing his life’s work: a translation of the Bible into Croatian. He managed to translate the entire Bible, yet didn’t live to see it printed.

He spent his last years in Rome, serving as a confessor and preacher at the monastery next to the St. Ignatius Church, in which he was buried.
(Source pag-gradzdravlja.eu) 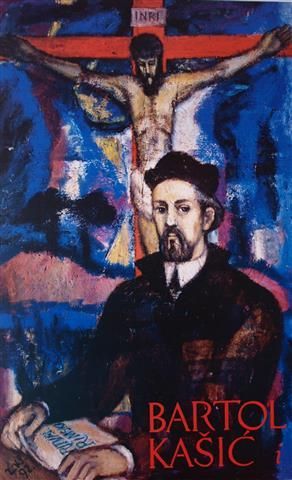 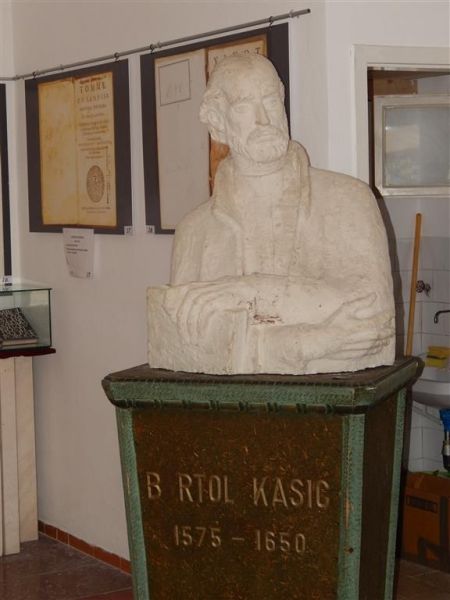