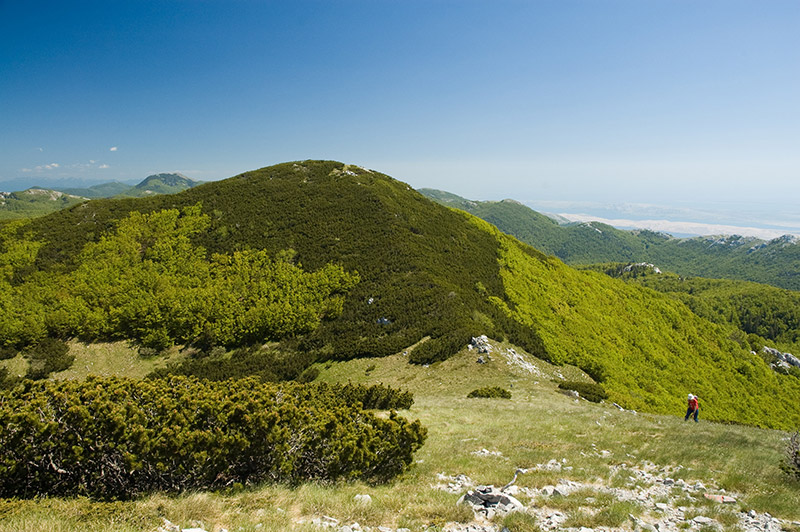 The territory of northern Velebit was proclaimed a national park in 1999 due to the exceptional diversity of its karst phenomena, its rich biology and exceptional natural beauty on relatively small surface of 109 km2. The park contains the strict reserve for the Hajdučki and Rožanski kukovi (crests), where over 150 caverns have been discovered thus far. The best known is called Lukina Jama, one of the deepest in the world, and it was discovered in 1999. The park also consists of several botanical reserves, including the renowned Velebit Botanical Garden.

Information:
W. www.np-sjeverni-velebit.hr
E. This email address is being protected from spambots. You need JavaScript enabled to view it.
P. +385 53 665 380